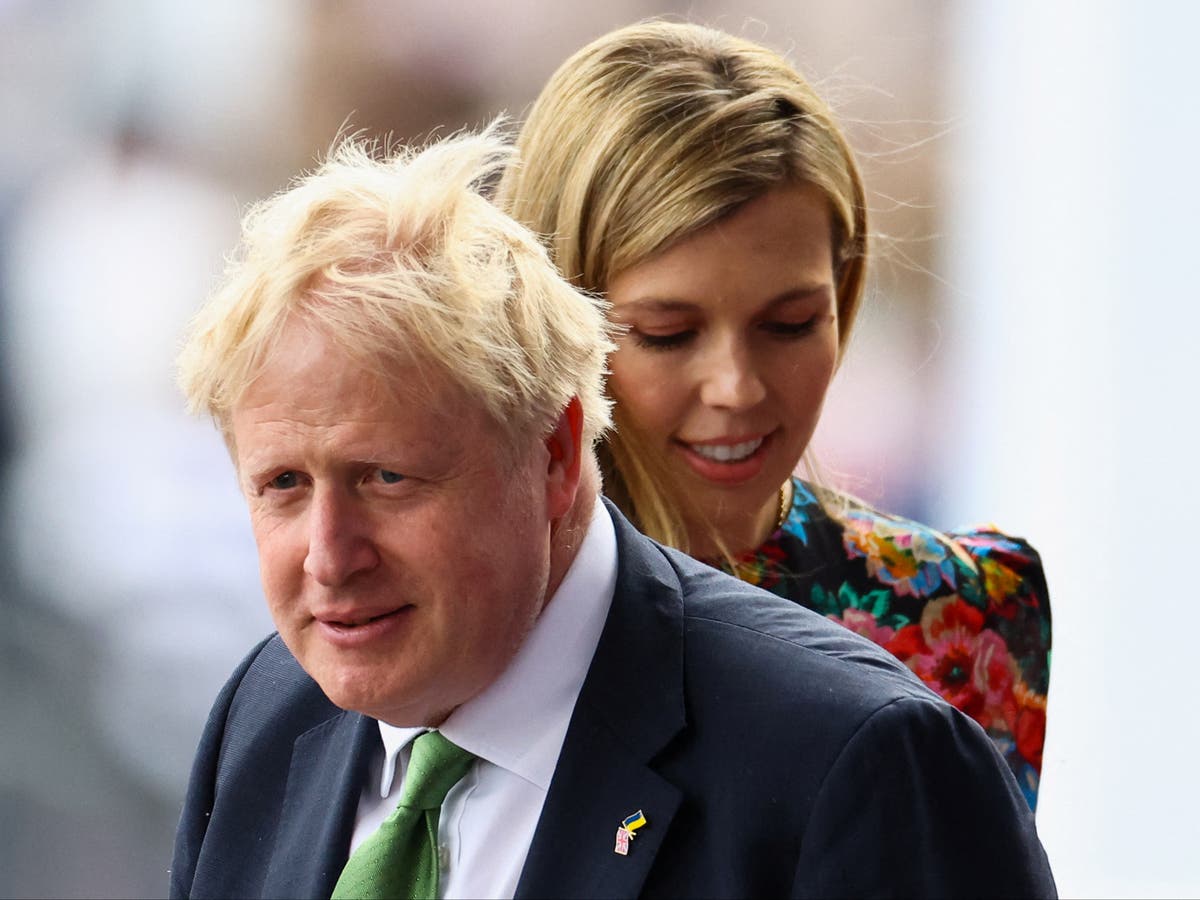 Downing Street has showed that contributors of Boris Johnson’s crew intervened following the newsletter of a tale about his spouse Carrie in The Times, however denied that the high minister himself contacted the paper to whinge.

The tale, which alleged that Mr Johnson had tried to put in Carrie in a £100,000-a-year activity within the international workplace at a time when he was once engaging in a secret affair together with her, gave the impression within the first version of the newspaper on Saturday, however vanished from later copies and a model additionally disappeared from the Mail Online website online.

Mr Johnson’s respectable spokesperson showed that No 10 was once in touch with The Times ahead of and after the newsletter of the primary version, however denied that the high minister himself had contacted deputy editor Tony Gallagher, who was once in command of the paper that night time.

It is known that no felony motion has been taken by way of No 10 when it comes to the tale.

The PM’s spokesperson stated that he was once not able to factor a proper remark at the allegation, because it associated with the duration when Mr Johnson was once international secretary from 2016-18.

But he advised newshounds: “Others have made clear this story is not true, including Mrs Johnson’s spokesperson.

“I would point you to the denials and statements put out by Mrs Johnson on this and by No 10 colleagues over the weekend.”

The tale , written by way of senior political journalist Simon Walters, expanded on claims in a biography of Ms Johnson revealed by way of Tory donor and peer Lord Ashcroft previous this 12 months.

It claimed that the theory of appointing Ms Johnson – then running within the Conservative Party press workplace as Carrie Symonds – fell aside when shut aides suggested in opposition to the plan. Mr Johnson was once nonetheless married to Marina Wheeler on the time.

The tale alleged that Mr Johnson’s senior aide Ben Gascoigne, now deputy leader of body of workers at No 10, threatened to surrender his Foreign Office put up if Carrie was once given a task.

Responding to the Times tale, a spokesperson for Ms Johnson stated: “These claims are totally untrue.”

But Mr Walters advised the New European: “I stand by the story 100 per cent. I was in lengthy and detailed communication with No 10 at a high level, Ben Gascoigne and Mrs Johnson’s spokeswoman for up to 48 hours before the paper went to press. At no point did any of them offer an on-the-record denial of any element of the story.”

“Nor have any of these three offered an on-the-record denial to me since. No 10 and Mr Gascoigne did not deny it off-the-record either.”