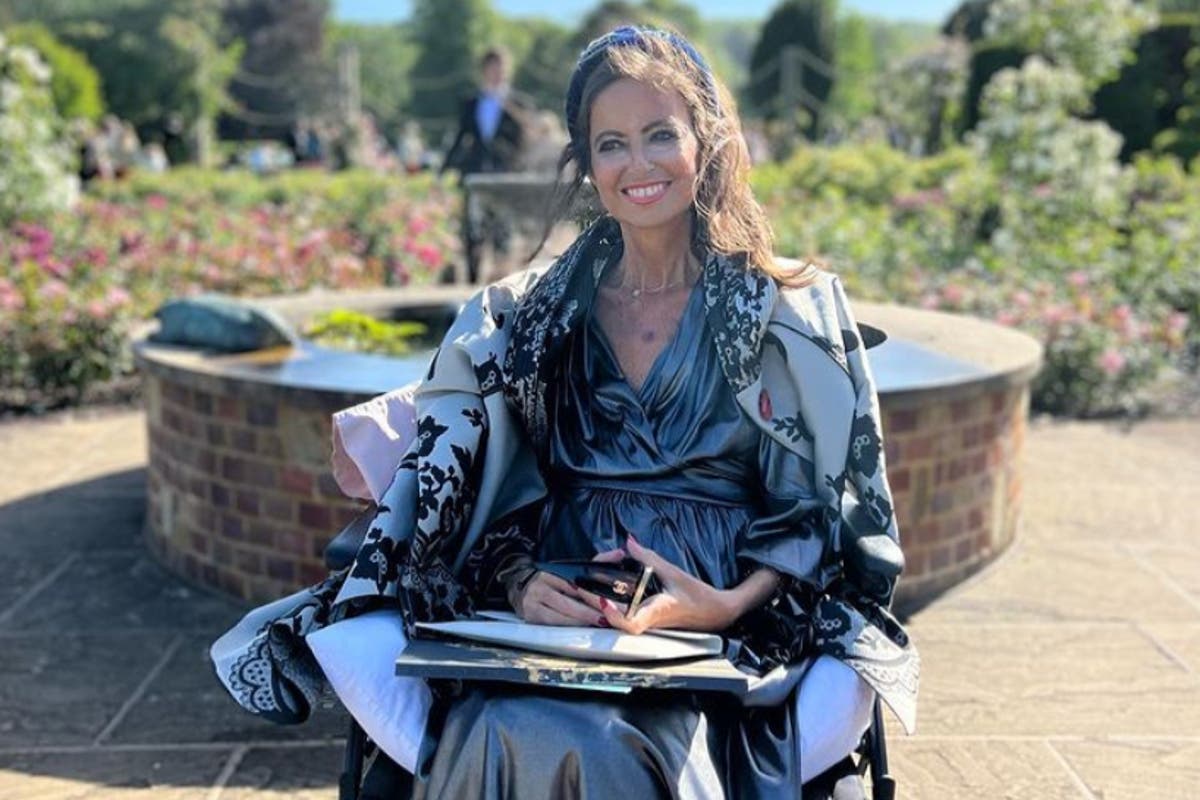 eborah James mentioned she’s “living in limbo” and is unsure what the long run holds after she overcame physician’s predictions about her existence expectancy.

The 40-year-old most cancers consciousness campaigner, who have been scuffling with bowel most cancers for over 5 years, introduced in May that she had moved to pallitive care.

Despite being instructed she would possibly have simply days to are living, James has persisted to defy the percentages and stays resilient within the face of her Stage 4 most cancers.

Sharing an replace on social media, James lately loved an afternoon on the Royal Ascot along with her brother as she mirrored on being “grateful.”

“I find myself living in limbo land, not really knowing what the future holds and for how long,” she mentioned.

“It’s a very stressful uncertain place to be because when I was discharged from hospital over a month ago I was given days, maybe a week to live. And I felt like it.”

James added: “But as we all know life doesn’t go according to plan, so I’m just greatful for what ever extra time, the powers that be have decided to grant me.

“So despite the unnerving tears, I look at the sunshine, smile, and think, wow, life is a funny thing isn’t it!! Better enjoy it!”

Just closing week, James additionally spoke of her marvel at having outlived her physician’s existence expectancy analysis “yet again.” However, it’s given her extra time to paintings on her Bowel Babe marketing campaign.

Speaking to Lorraine on the time, James defined: “I’ve already outlived – yet again – what I was told when I was sent home from the hospital! Even I’m a bit surprised but I think it’s having that sense of purpose, getting involved and continuing with the campaign.”

The mum-of-two has been sharing numerous cheerful updates on social media as she continues to lift necessary budget for Cancer Research UK.

Some of her most up-to-date posts have integrated photographs of cocktails, after she published she used to be operating her method thru the old fashioned cocktails “until I’m gone!”