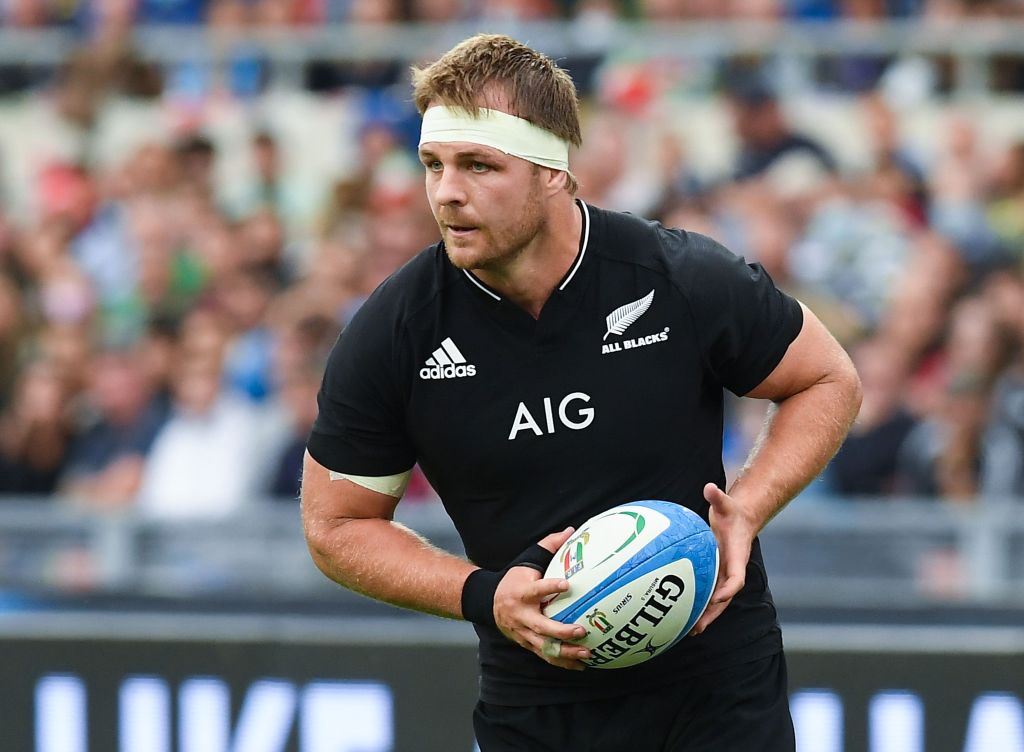 Ian Foster has incorporated six uncapped gamers in his 36-man squad for New Zealand’s three-Test sequence in opposition to Ireland in July.

Sam Cane has been named All Blacks captain for the sequence, which options Tests in Auckland, Dunedin and Wellington. However, there is not any room for skilled half-backs TJ Perenara and Brad Weber or Crusaders wing George Bridge.

Joe Moody, Anton Lienert-Brown and Ethan Blackadder have additionally been dominated out via damage whilst Damian McKenzie and Patrick Tuipulotu are recently thought to be ineligible for variety after stints in Japan.

Foster mentioned: “This will be the biggest home series since the 2017 British & Irish Lions tour for the All Blacks. There are massive expectations all round and it will be immensely competitive.”

Download the virtual version of Rugby World directly for your pill or subscribe to the print version to get the mag delivered for your door.