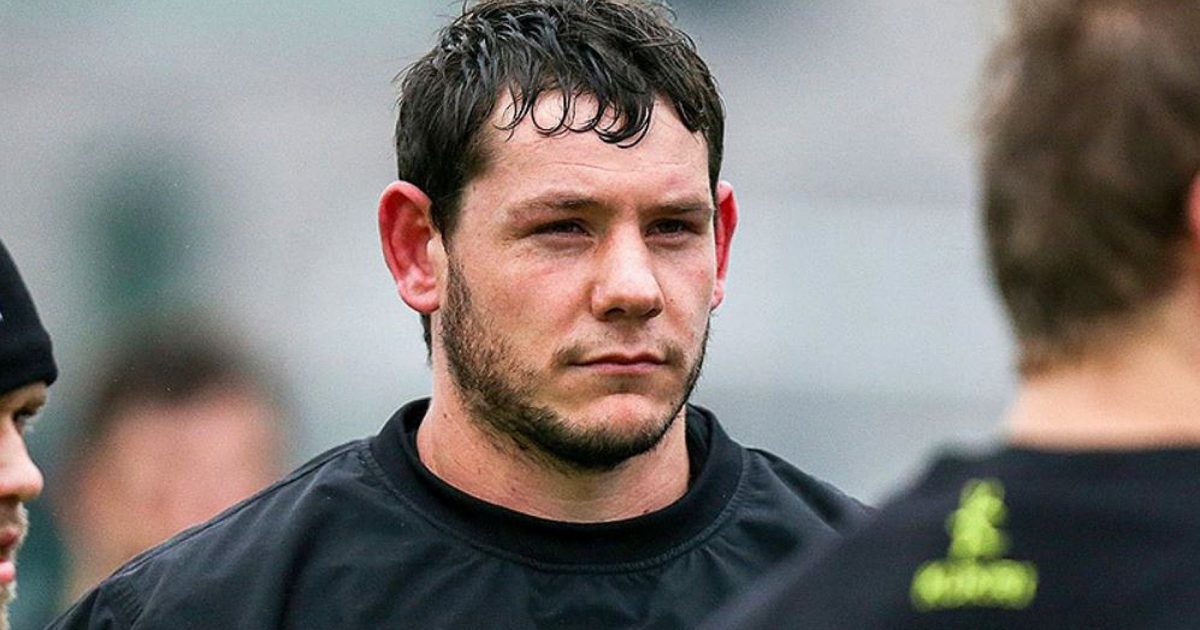 In the announcement final weekend, Marcell Coetzee and Aphelele Fassi have been each disregarded when they made appearances within the three-Test sequence towards Wales.

The two new gamers in Nienaber’s 41-man squad are Duane Vermeulen and Frans Steyn. They are each making their long ago from accidents.

While Coetzee and Fassi each returned to their franchises, the Bok door continues to be huge open for them.

“We still have a big group and it’s unfortunate for guys like Aphelele and Marcell,” Nienaber defined to journalists.

“We got two injured guys in to see where they are in terms of their rehab. We basically wanted to have a look at them before we go into the Rugby Championship.

“Off the field, they [Fassi and Coetzee] served the team well. They understood their roles and their responsibilities.

“On the field, we have a performance analysis after every game and that is shared with the players.

“I don’t think it is my place to discuss their performance assessment with the public. You [reporters] are more than welcome to contact them directly and they can talk to you about it if they want to.

“In terms of their rugby stuff, I am 100 percent confident they will know if there are gaps in their game and they will work on it.

“I told both players that it is definitely not cheers. For us, it is almost like a pause.

“If there is another injury to an outside back or another couple of injuries at loose forward, then they will just slot straight in.

“They are two guys that have been with us for quite some time.”

Meanwhile, there have been additionally some notable adjustments within the All Blacks camp forward in their shuttle to South Africa for 2 suits

After their 1-2 sequence defeat to Ireland, the All Blacks sacked assistant coaches John Plumtree and Brad Mooar.

Jason Ryan, who has been with the Crusaders for the previous six years, is the brand new forwards trainer, whilst All Blacks selector Joe Schmidt has been given an research position.

When requested if the adjustments will probably be problematic for NZ with Rugby Championship so shut, Nienaber replied: “I don’t think so.

“If you think back to 2019 when we were in the Rugby Championship and a few games away from the World Cup, the change with Swys [de Bruin] happened after the New Zealand [match].

“There were two games against Argentina and one game against Japan and then we went into a World Cup and we got Felix Jones in.

“I guess it is what it is. You just learn to deal with it.”