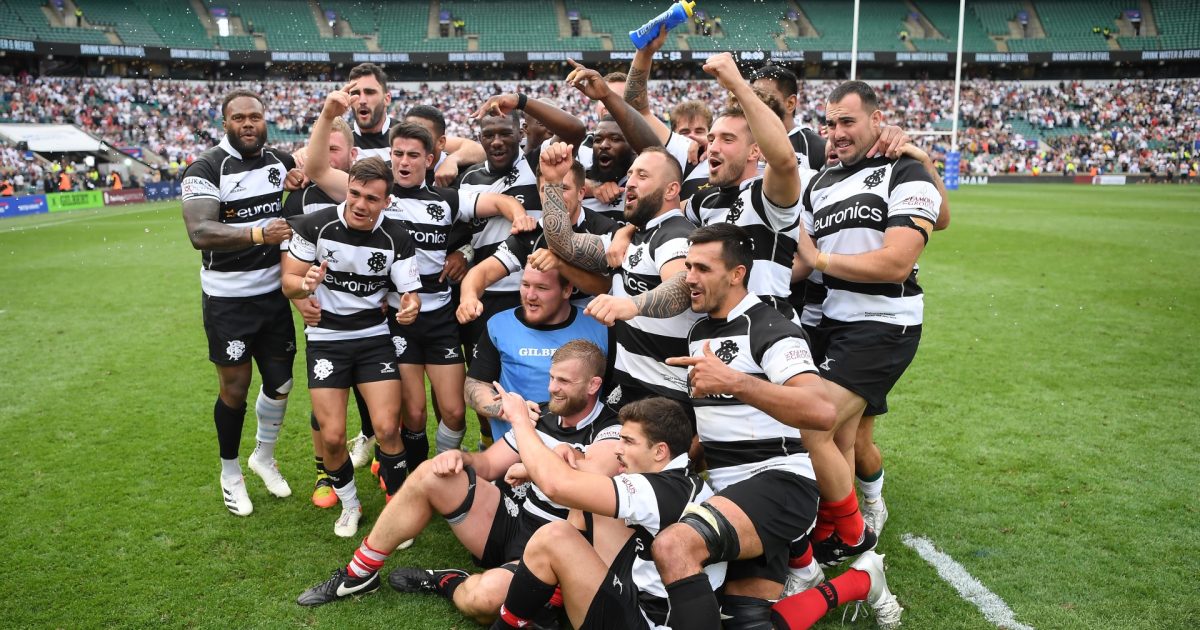 The Barbarians have named a fully new squad to play Spain this weekend following closing Sunday’s explosive win over England at Twickenham. A squad led through trainer Fabien Galthie took Eddie Jones’ workforce to the cleaners with a 52-21 victory which used to be the closing fit within the skilled rugby profession of the now-retired George Kruis.

With Galthie now set to fly to Japan with France for his or her upcoming Test sequence within the Far East, former Cardiff trainer John Mulvihill now takes over the accountability for training an invitational squad this is utterly other from the Top 14-heavy variety that picked off England.

A Barbarians observation learn: “Following a huge victory over England on Sunday at Twickenham, the Barbarians have announced a new squad to face Spain. The squad will assemble in Asturias ahead of the match on Saturday, June 25, at Estadio El Molinon in Gijon, kick-off 21:00 local time.

“The side will be led by 29-capped Welsh centre Hadleigh Parkes, currently plying his trade in Japan. Other notable stars alongside him include the 6ft 11in Irish second row Devin Toner (70 caps), England’s back row Tom Wood (50 caps), Wales hooker Scott Baldwin (34 caps), All Black prop Charlie Faumuina (50 caps), Samoan fly-half Tim Nanai-Williams and his fellow countryman and Barbarian stalwart Joe Tekori (37 caps), who has represented the club on six separate occasions.

“This will be the last game of professional rugby after stellar careers for both clubs and country for Wood, Toner and Tekori. The Barbarians squad will be aiming to give them similar send-offs to that which George Kruis experienced on Sunday at Twickenham. There are strong sporting family representations with cricketer Ian Botham’s grandson James Botham included alongside Fabien Galthie’s son Mathis. The squad has 433 international caps between them with Nanai-Williams, Faumuina and Tekori all representing the club previously.”

Barbarians president John Spencer mentioned: “We are very much looking forward to this week as we prepare to face Spain next Saturday night. The club is buzzing after a wonderful victory over England on Sunday and this new squad, coached by John, is excited to take up the reins and embody the Barbarians’ ethos and playing style: spirit, passion, courage and flair, united by lifelong friendship.”

Join loose and let us know what you truly assume!