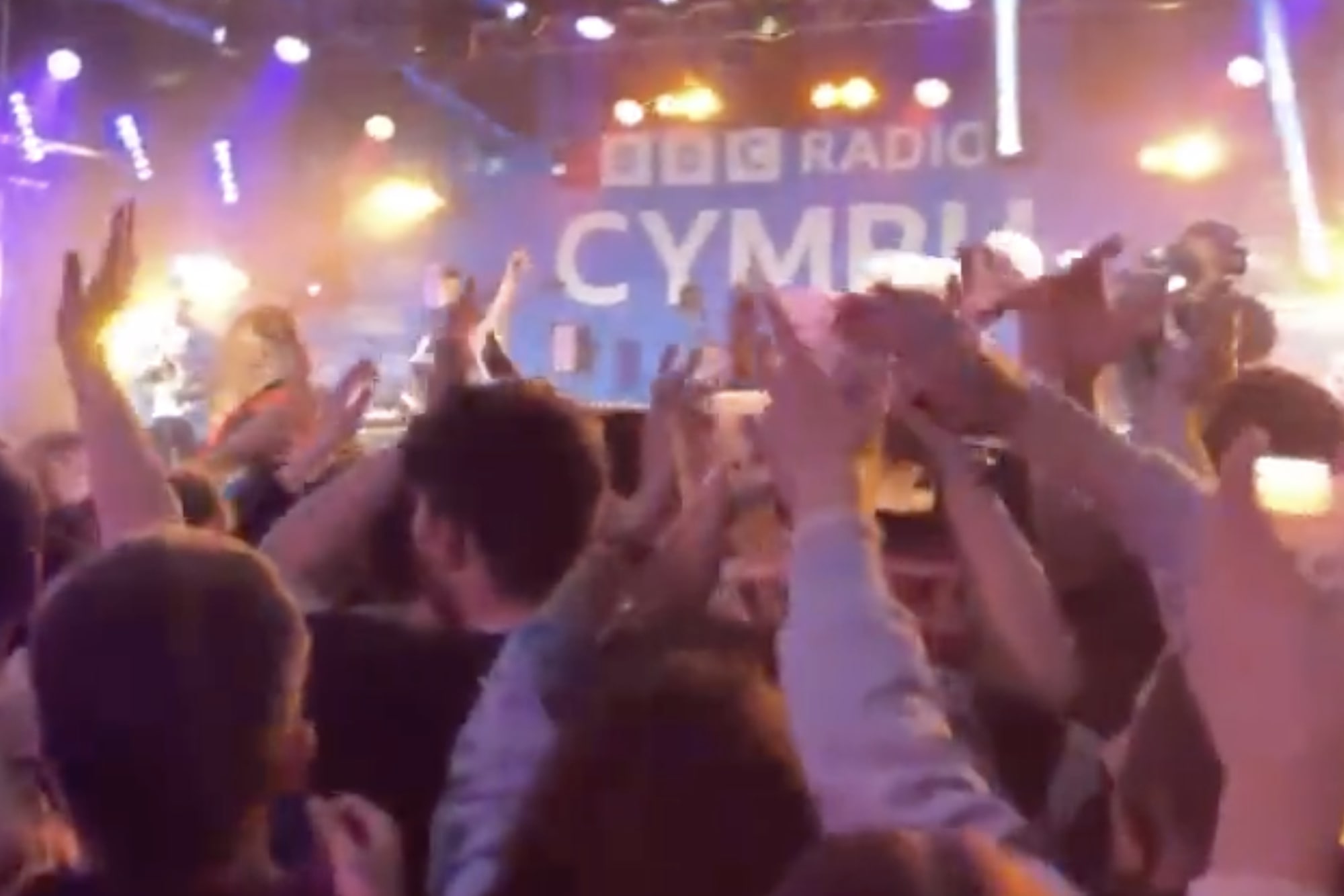 It began at the night Wales certified for the World Cup for the primary time in 64 years.

Alongside ‘Yma O Hyd’ it has turn into a music inextricably connected to the Wales soccer workforce.

Shakira’s ‘Waka Waka’ (This Time For Africa) was once the legit music of the 2010 World Cup, but if the Wales squad arrived at Gareth Bale’s Elevens Bar at the night they’d secured qualification for the World Cup, the avid gamers had been filmed making a song the music’s unique refrain – however changing the road ‘It’s Time For Africa’ with ‘We’re Going To Qatar’.

Ever since that night the music has unfold like wildfire, an omnipresent pleasure at Wales video games – house and away.

It was once there on the Nations League fits at Cardiff City Stadium – and reverberated outside and inside the stadium on the away sport towards the Netherlands in Rotterdam.

There was once even an excellent rendition of the Shakira hit in a Dutch passport queue on the fit.

Best passport keep an eye on line I’ve ever been in 🏴󠁧󠁢󠁷󠁬󠁳󠁿 percent.twitter.com/eyHI7PlnO0

First emanating within the Wales dressing room with Ethan Ampadu recognized because the participant who began the mantra, it’s now turn into a company fan favorite.

Not most effective that but it surely has transcended cultural obstacles and will now be heard at gala’s round Wales, with children selecting it up and making a song it with this sort of blissful abandon it evokes.

Nowhere was once this extra glaring than on the Tafwyl Festival at Cardiff Castle at the weekend.

Sunday night time headliner at the once a year competition which celebrates the Welsh language, arts and tradition was once Yws Gwynedd, who added ‘Waka Waka’ to his set, as a precursor to crowd favorite ‘Sebona Fi’.

“We used to do a bit of the Zombie Nation riff back in 2016, with my connections to footy, it just seemed like we should give Waka Waka a go,” he mentioned. “The crowd had been making a song it between songs prior to we did it in Tafwyl, however we’d deliberate slightly of a mess around with it prior to stepping into to our ultimate music, ‘Sebona Fi’.

“The actual song’s in D but we pitched it to A so it would work with ‘Sebona Fi’. It’s just a four chorder so easy enough to learn. I tried my best to get the crowd to sing “Da ni’n mynd i Qatar” however I feel “We’re going to Qatar” has caught.”

Big fan of the impromptu Waka Waka as smartly. I feel we’ll be listening to much more of this prior to the tip of the 12 months. 🏴󠁧󠁢󠁷󠁬󠁳󠁿 percent.twitter.com/TAFup4yy36

Ryan March, editor of Alternative Wales fanzine and a Wales Away common filmed the group making a song alongside to the music at Tafwyl.

“It snuck up on me a bit, amongst all the fall out from the playoff final I missed the original video until the morning of the Netherlands home game,” he mentioned. “I suppose it began from inside the camp and it’s unfold like wildfire among the fan base. It’s turn into the anthem for qualifying, very similar to how Don’t Take Me Home was once the anthem for Euro 2016.

“It’s being sung in passport keep an eye on queues, gigs, nightclubs and all types of different puts around the nation. It’s captured the creativeness of everybody as we head into this historical match.

“It’s funny though, I have no idea why the song was chosen in the first place. It has no relevance to anything other than it being used for a World Cup 12 years ago but it’s stupidly catchy and we’ll be hearing a lot more of it before November.”

For the worth of a cup of espresso a month you’ll be able to lend a hand us create an unbiased, not-for-profit, nationwide information carrier for the folk of Wales, by way of the folk of Wales.